IN THE URBAN SPACE OF NUUK 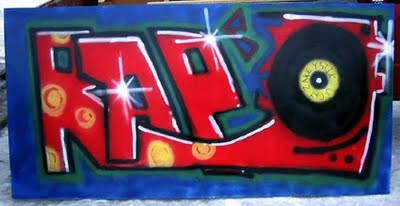 I'm posting this basically to say thank you to those who not only read but actually use what I write. Isn't that what this is all about?

Young Greenlanders in the urban space of Nuuk

by Birgit Kleist Pedersen (BKP) (Department of Language, Literature and Media,Ilisimatusarfik/University of Greenland).

This article is about young urban Greenlanders living in Nuuk, and how they depict themselves in selected lyrics and the feature film Eskimo Weekend (http://id.erudit.org/revue/etudinuit/2008/v32/n1/029821ar.html).